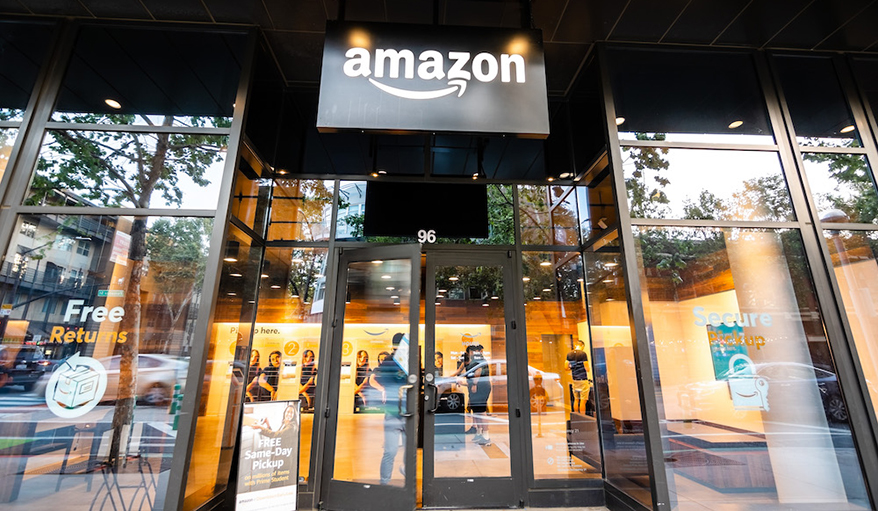 The retail and tech punditry were abuzz following a recent report from The Wall Street Journal (subscription required) spelling out what Amazon (Seattle) has planned for its department stores, the e-commerce giant’s latest foray into brick and mortar.

Sources told the outlet that shoppers can expect technology to play a starring role, with stores utilizing robots, QR codes and other gadgets aimed at making the shopping experience more convenient.

Concerning the story’s validity, an Amazon spokesperson contacted a smattering of news sites and blogs to neither confirm nor deny the reporting: “As a matter of company policy, we do not comment on rumors or speculation,” the spokesperson said.

As for the viability of the concept – which doesn’t seem fresh outside of its rumored tech integrations – time will tell. The Motley Fool examines some of the challenges the company might encounter, asking – can Amazon really do department stores better?

Employpet.com Announced as a New Specialty Job and Employment Resources Board for the Pet Industry

20 New and Notable Products to Consider for Your Pet Store

Trusted Housesitters Raises $10M to Expand Into US