California Gov. Jerry Brown has signed into law a statewide ban on the sale of non-rescue, non-sh­­elter dogs, cats and rabbits from pet stores, The Mercury News reports.

California is the first state with such a requirement, according to the newspaper. Individual cities, however, have enacted such rules.

The Mercury News quoted Assemblymember Patrick O’Donnell, D-Long Beach, saying the law is “a big win for our four-legged friends, of course.”

“But also for California taxpayers who spend more than $250 million annually to house and euthanize animals in our shelters,” said O’Donnell, author of the bill. “I am very grateful for the strong support we received from animal-lovers across the state and from Social Compassion in Legislation, the bill’s sponsor.”

The provisions of the law go into effect on Jan. 1, 2019, The Mercury News reports. 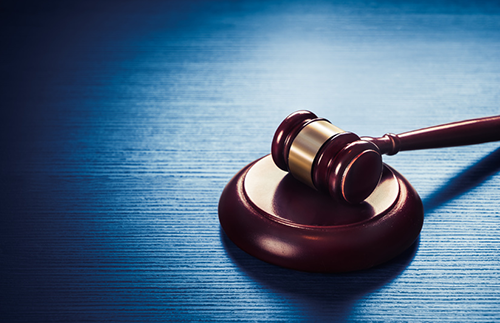 Read more at The Mercury News

5 Ways to Prepare Your Salon for the Holidays

How Beer Helped Me Promote My Pet Business