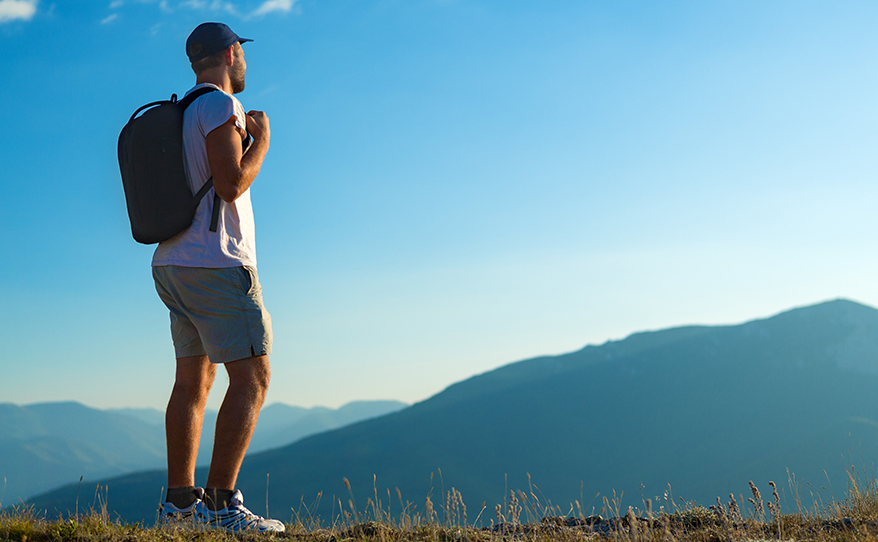 My best salesperson, who’s 45, wants six months off to “find himself”? What should I do?

Give it to him. Tell him to take the six months off and that you’ll even pay him 20 percent of his salary while he his gone. “What?!” we hear you saying. “That’s money for nothing!” Ask yourself, though, how hard it is to find good staff and then reconsider. If he’s been in your store seven or 10 years watching the world go by through your window, it’s no surprise he’s getting a little restless. Simply ask that after he’s done traipsing through the Andes, training for that triathlon or spending more time with his kids, that he returns and works for you for at least one more year. His absence can give you the opportunity to train a junior staff member for more senior responsibilities — and inspire long-term loyalty in other staff members who may someday want a sabbatical, too.

I own a boarding kennel and am pretty much a one-woman show. How do I get customers to stop asking me the same questions over and over again in voicemails and emails?

First, says Stacy Totten of Meadow Run Dogs in Richfield, OH, if it’s within a couple of months of a holiday period and you’re booked up already, change your voicemail message to indicate that. Part of your voicemail message or you email auto response should also direct people to the FAQ section of your website. Don’t have an FAQ page? Start one, beginning with those very questions you’re so sick of answering.

Sometimes in staff meetings people keep piping up with ideas that move the discussion in the wrong direction. How can I politely keep things moving?

To get back on track, greet the next idea by saying: “Great idea! Write it down.” It shows respect for the employee’s contribution, but allows you to move on quickly to more productive ideas. (Build a repertoire of such sayings. Here’s another example: “Definitely something to consider. Note that!”)

A few months back, I hired a nice young woman as a salesperson, but I’m starting to think she’s too much of a wallflower to ever be successful. Is it worth persisting with shy people?

Absolutely, says retail expert and author Rick Segel. “These shy types can become great salespeople because they want the customer to talk. That gives them more information to service and sell the customer.” Your job is to let the shy seller know that their talents and potential are much greater than all of the other attributes that make up a good sales associate. Explain that good salespeople ask short questions that generate long answers from customers or patients. Quiet people allow customers to feel important, and they generally do this effortlessly. You just have to teach them to be a little more aggressive to ask questions that get clients talking. “Some of the best salespeople I have ever seen started at this point,” Segel says.

How can I work out roughly how many appetizers we will need for an event at the store?

Celebrity chef Giada De Laurentiis shares her rule of thumb at the Food Network Blog: Plan on making or buying about four pieces per person (and have a few extra snacks on hand like chips or dips for people who show up with a genuine hunger).

Should my kids go on the books?

They have to actually work, such as sweeping the floors or cleaning cages but they can earn up to $3,300 without paying federal income tax. You’ll have to cover payroll taxes of about 20 percent, notes tax expert Eva Rosenberg.

NY Dog Eats One of Nature’s Most Deadly Mushrooms, Lives to Bark About It

Pet Stores Have Questions About Lightspeed Supplier Network. We Have Answers!