It was the campaign’s third year.

Fluff & Tuff, known for its line of high-quality plush dog toys, launched its third annual social media-based donation campaign, #igiveafluff, in April. The campaign invites customers and retailers to share their pet photos on social media using #igiveafluff. In return, Fluff & Tuff donates a toy on their dog’s behalf for each post.

“Our retail partners, their customers and Fluff & Tuff are all strong supporters of the rescue community and our annual social media campaign brings all of us together in a fun way to give back to them,” said Ellen Lawson, owner and president of Fluff & Tuff. “We are thrilled to be donating over 700 toys thanks to their very enthusiastic participation.”

Donation recipients for #igiveafluff include non-profit, animal-based organizations, rescues and shelters across the U.S.

The company recently released a photo compilation video as a “thank you” to participants: https://www.facebook.com/pg/fluffandtuff/videos/?ref=page_internal 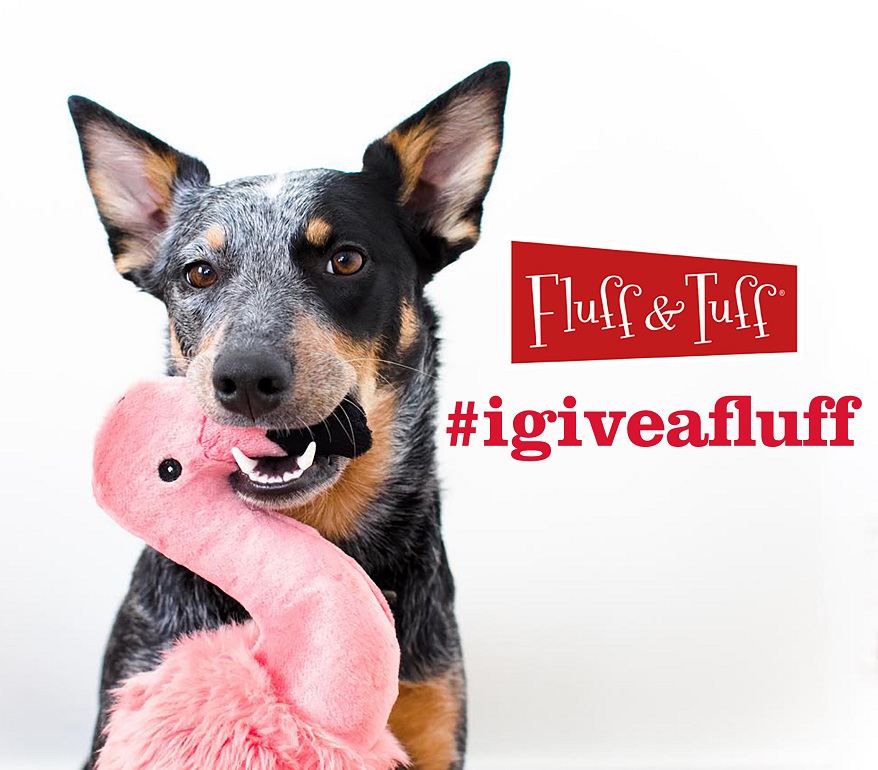