GF Sports & Entertainment provides long-term, flexible capital to established sports, media and entertainment companies, with an eye toward building and growing lasting properties and brands that compound value over time. The growing company recently named Shawn Tilger as the first-ever President for the business and unveiled an expanded commitment to scaling and diversifying the business in the entertainment space. 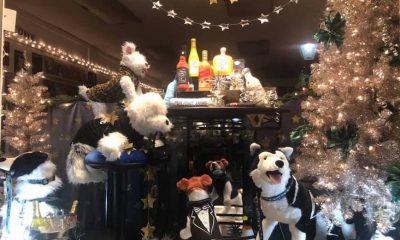 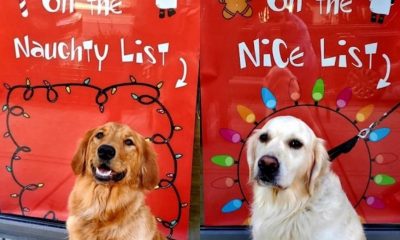 “We are proud to have Lindsey join our team during this exciting period of growth for GF Sports & Entertainment,” said Shawn Tilger, president of GF Sports & Entertainment. “Lindsey has a strong track record of success as a leader and innovator, and will be an incredible asset for our company to oversee the AKC Meet the Breeds event platform and as we continue to expand in the entertainment industry.”

In her new position, Masciangelo will be a key member of the leadership team where she will manage business operations and revenue generation for the national touring show AKC Meet the Breeds, American’s largest dog breed educational showcase. GF Sports & Entertainment partnered with the American Kennel Club (AKC), the leading registry and governing body of canine events in the United States, in January 2020 to take the popular AKC Meet the Breeds showcase on tour. Masciangelo will also provide sales, marketing and operations leadership across GF Sports & Entertainment’s entertainment properties and support growth initiatives for the business.

“I am excited to join GF Sports & Entertainment and to work alongside Shawn and the entire leadership team to help maximize opportunities with the current properties and expand the business,” said Masciangelo. “We have an incredible opportunity with AKC Meet the Breeds to scale the event platform this next year and safely take this fun, engaging and educational show on the road to animal lovers and families across the United States.”

Prior to joining GF Sports & Entertainment, Masciangelo was the Chief Operating Officer of the Philadelphia Wings (NLL) where she was responsible for the strategic vision and growth plan for the team as well as all aspects of business and lacrosse operations, including ticketing, marketing, corporate partnerships, public relations, and lacrosse development. Previously she served as the Vice President of Marketing for the Philadelphia Flyers (NHL), managing advertising, new media, sponsorship activation, publicity, and community relations efforts for the team. Under Masciangelo’s leadership, the Flyers were voted by Sports Business Journal as #1 in the NHL for their marketing efforts for two consecutive years. Her team also received the Sports Media Marketing award for the most creative promotion during the Stanley Cup Playoff run in 2010. Earlier in her career, Masciangelo worked for Feld Entertainment promoting national shows like Disney on Ice to a variety of markets in the Northeast, and served as the Director of Learning and Development at Comcast Cable where she was responsible for growing leaders within various business units throughout the company.

Masciangelo earned her undergraduate degree in Communications from Boston University where she was a Division I field hockey player. She then received her Master of Science in Organizational Development and Leadership from St. Joseph’s University.

Biden Family Will Have a Cat Along with Dogs

Take Control of Online! Learn how with this eTailP

@just_for_paws in St. Charles, IL aims for — and