LAS VEGAS — Wild Earth Inc. has launched what it calls “the industry’s first line of high-protein, meat-free dog food” at the SuperZoo Conference in Las Vegas.

The food will be available in independent pet food retailers nationwide starting in September, with United Pacific Pet serving as the exclusive distributor in California, Nevada, Arizona and Hawaii. The product can also be purchased online at https://wildearth.com. 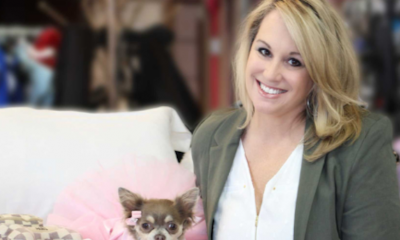 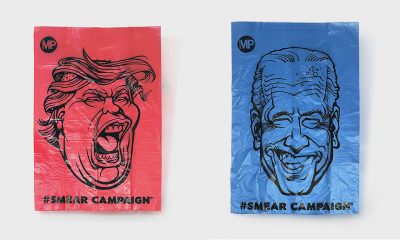 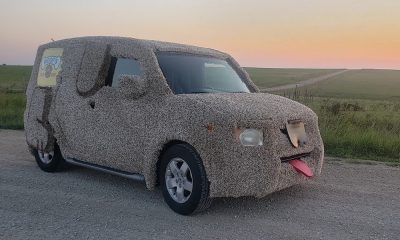 “The effects of meat production on the environment are well-documented and utterly unsustainable, and pet food is a large part of the problem. The irony is that there is a better way, dogs can thrive on a clean, plant-based diet,” said Wild Earth CEO Ryan Bethencourt. “When we set out to make the healthiest food for our pets and the environment, we knew we had to look past meat. We’re of course also animal lovers, so kind, cruelty-free nutrition that avoids lab animal testing is of utmost importance to us.”

Wild Earth states that its pet food “replaces factory-farmed meat with yeast proteins that provide the 10 essential amino acids that dogs require without the harmful effects of meat production.”

According to a press release:

Wild Earth has secured more than $16 million in funding thus far, including a Series A round led by VegInvest announced earlier this year and $550,000 from Mark Cuban, owner of the Dallas Mavericks and judge on ABC’s “Shark Tank.”

“I invested in Wild Earth because they have the potential to transform the Pet Food industry just like Beyond Meat has transformed the meat industry,” said Cuban. “The release of their first flagship product, a clean, high protein dog food, is a huge milestone for the whole pet food industry.”

Yeast-based proteins are approved by the Association of American Feed Control Officials and the U.S. Food and Drug Administration as safe for dogs.

“A common misconception is that dogs need animal meat in their diet, but what they truly need is protein. And protein is readily available to dogs from a variety of plant and fungi-based sources. In fact, many would be surprised to learn that the fungal proteins used by Wild Earth contain more protein per gram than beef,” said Wild Earth Chief Veterinary Officer Dr. Ernie Ward.

Representatives from Wild Earth will be available at this year’s SuperZoo conference, booth #565.