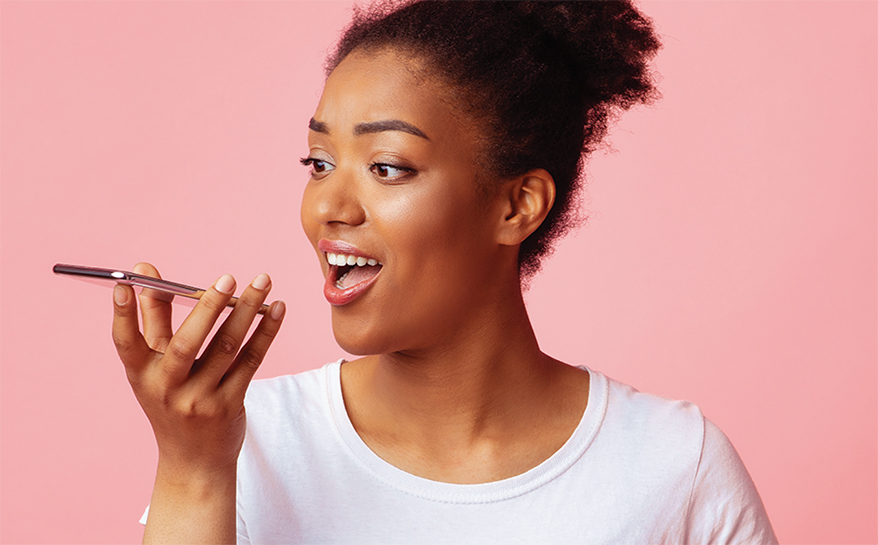 TARGET SETTINGPut a Dollar Value on Your Calls

If you’re as competitive as most businesspeople, it can be tough starting a new year, especially when there’s economic uncertainty ahead. Whatever numbers you posted last year, you’re now back to zero. To get yourself psyched up, try a variation of a motivational trick used by insurance-industry sales vets: Work out how many times in the past year you actively reached out to a prospective customer through a personal email, phone call or networking activity and attach a dollar value to it. How? Simply by taking the sales you estimate you made by making those calls/emails/handshakes (let’s say $20,000) and dividing it by the number of times you did such personal reach-out (let’s say 1,000). Now, when you’re feeling uninspired think of that figure ($20). That’s what every single phone call or e-mail is worth, whether it is immediately successful or not.

We nearly all use them, but to-do lists don’t have a great record. Studies show the vast majority of items that go on them, never get done. Management consultant Kelly Nolan suggests in its place you try her “Bright Method.” It basically boils down to blocking out time for everything in a digital calendar (including waking, showering, dressing, exercising, etc.) so that you know what you can say “yes” and “no” to. Nolan finds that the system empowers people to make good decisions “because they realize when it’s actually impossible to take something else on.”

Barbara Bradley Baekgaard, co-founder and CEO of fashion brand Vera Bradley, has maintained a personal touch throughout its impressive growth to half a billion in annual sales. When the company started, leadership would put $50 in employee birthday cards with a note that said: “This has to be spent on you.” Now at 3,000 employees, there’s still a $50 bill in each card. “Finance asks every year if we can just put the money in people’s paychecks, and I say no,” Bradley Baekgaard told the National Retail Federation’s blog. “When you have found money in cash, it’s just more meaningful.”

When brainstorming, improvising, jamming with others, you’ll go much further and deeper if you build upon each contribution with a playful “yes — and” example instead of a deflating “no — but” reply, says Wired co-founder Kevin Kelly on his blog.

It’s that time of year when people make vows to break unhealthy habits. Everyone seems to have their own idea about how to make such a promise to yourself stick, with most of them suggesting some form of self-coercion. But in his classic guide to the mental side of peak performance, “The Inner Game of Tennis,” W. Timothy Gallwey argues that the best approach is to remove the behavior from your focus. “There is no need to fight old habits,” he says. “Start new ones instead.” Donuts with your afternoon coffee killing your diet? Start a habit of leaving the store and walking around the block as soon as you feel the 2 p.m. blahs coming on.

Bringing in your lunch is one way to show staff you are serious about the need to control costs. But if you really want to show you’re serious in 2022, pack that lunch in a used Domino Sugar bag, “with its multiple layers of industrial strength, indestructible paper,” says Jeff Yeager, who bills himself as the ultimate cheapskate. One of the readers of his blog (ultimatecheapskate.com) reports that his bag has “served him faithfully, day in and day out, for six long years.”

It can be tempting to refrain from delivering even mild criticism out of the fear you’ll hurt someone’s feelings. But withholding feedback is choosing comfort over growth, says Adam Grant, professor of organizational psychology at Wharton business school and author of Think Again. “Staying silent deprives people of the opportunity to learn. If you’re worried about hurting their feelings, it’s a sign that you haven’t earned their trust. In healthy relationships, honesty is an expression of care,” he says.

Since launching in 2017, PETS+ has won 16 major international journalism awards for its publication and website. Contact PETS+ editors at [email protected].