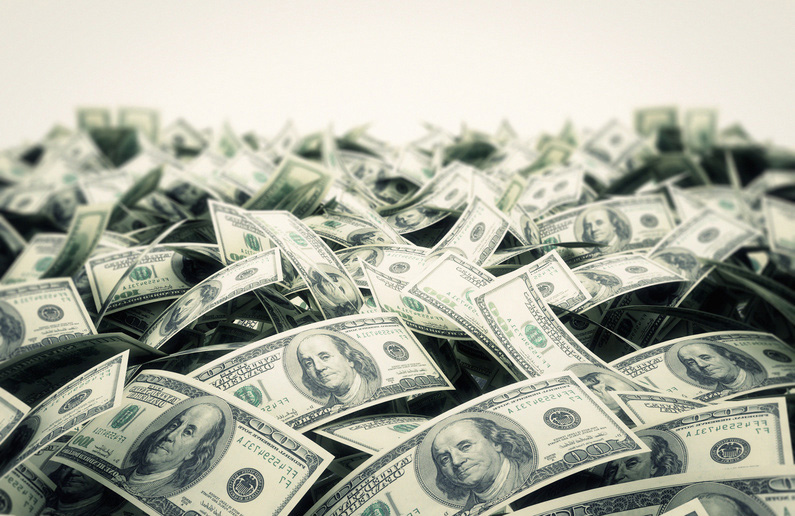 Holistic Health Extension, a pet food company based in Deer Park, NY, will spend $8 million to move its business to Hauppauge, another community on Long Island.

The natural pet food maker will receive $300,000 in tax breaks provided by the Suffolk County Industrial Development Agency, Newsday reports. It plans to by a $55,000-square-foot structure that will, after renovations, serve as a warehouse and distribution center.

The move will result in a tripling of Holistic Health Extension’s headquarters space.

Newsday quoted Brad Gruber, president of the third-generation firm, saying, “We’re excited to purchase a new headquarters that will be able to house all of our employees and inventory, all while providing us with the necessary space to continue expanding.”

Holistic Health Extension employs 12 people on Long Island and 18 overall. It plans to add six people, according to Newsday.

Matrix Partners noted in a press release that it had supported Holistic Health Extension’s growth over the past few years. Matrix explained that the pet food company “is in the process of modernizing their warehousing and distribution operation, expanding their sales force, and extending their presence into new distribution territories.”

“Tasked with increasing awareness and sales, Matrix Partners revamped the look of the company’s dry and canned food portfolio, as well as their supplement line, and redesigning everything from packaging and sales support materials to advertising and merchandising aids,” according to the release. “The Matrix team was also responsible for public relations and for completely remodeling the Health Extension trade show booth, which debuted at Global Pet Expo 2017.”

Rebecca Tomala, Matrix Partners vice president, said, “Our primary objective was to make the brand contemporary, relevant and appealing to parents who really care about the health of their pet. Based on the incredibly positive reception from trade and retail customers over the past two years, it would seem that our brand-building efforts have met with considerable success.”