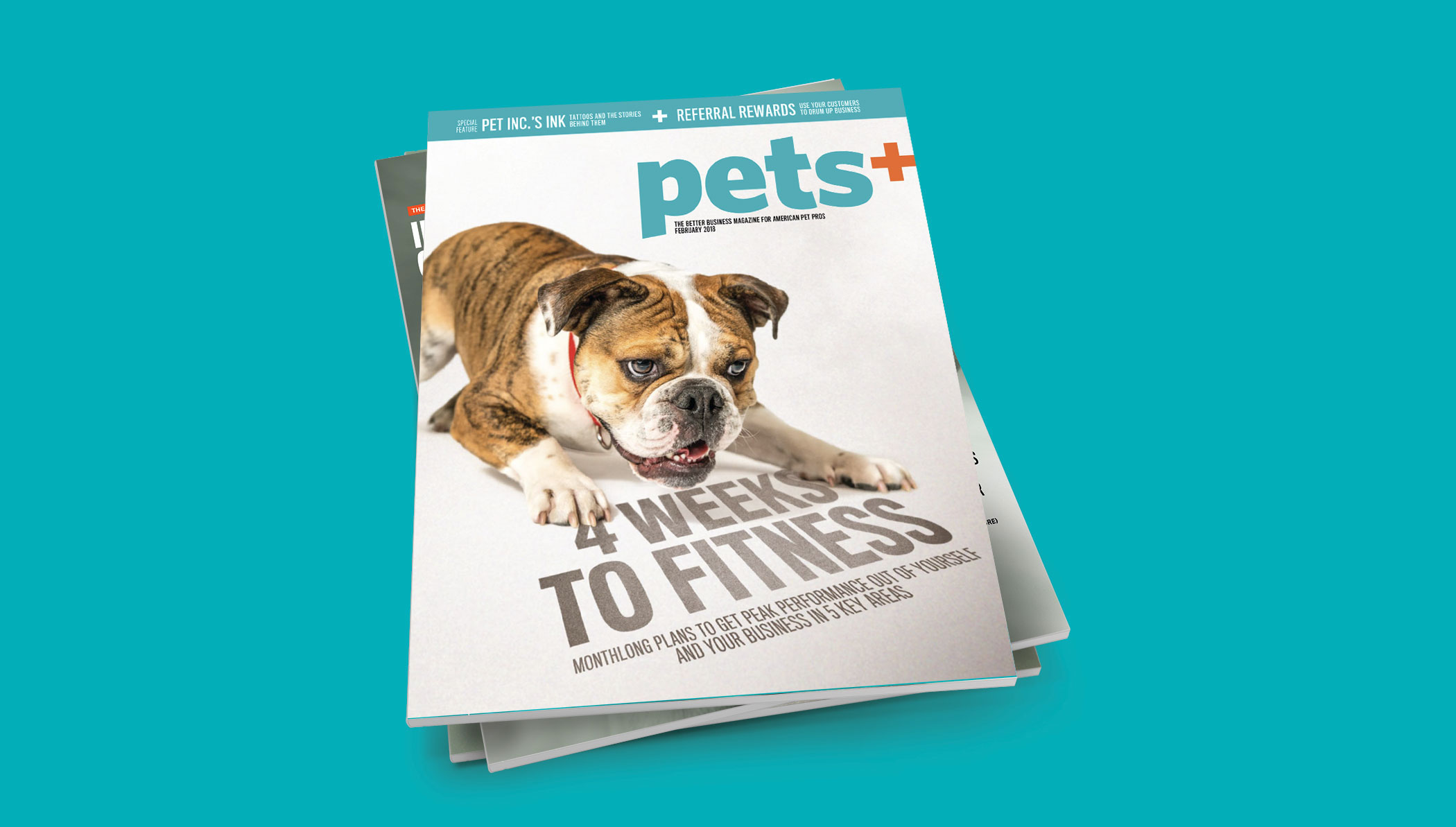 The February 2018 edition was named one of the top 10 business-to-business magazines worldwide in the 2019 TABPI Awards.

MONTCLAIR, NJ (July 22, 2019) — PETS+ was honored as one of the top 10 publications in business-to-business publishing, while winning two other honors, in the 2019 Tabbie Awards, organized by Trade Association Business Publications International (TABPI).

Pamela Mitchell of PETS+ also earned a 7th place finish in the “Best Feature Article” category for her story, “The Super 8“, a feature that revealed the heroic, secret alter-egos of pet professionals.

The magazine also won a bronze award for digital imagery on the front cover of its February 2018 edition. The cover design came from Mar Jefferson Go, using a photograph from Tom Myers of Bundle of Paws Photography.

SmartWork Media also earned four other awards for its jewelry and eyecare publications, with INSTORE earning three nods and INVISION one. The seven awards bring the company’s total since 2004 to 142, making SmartWork Media one of the most highly decorated publishers, per title, in the world.

“We were pleased to see all three of our publications honored in this year’s Tabbies,” said Matthijs Braakman, SmartWork Media publisher and CEO. “We appreciate the confirmation that we are serving readers in the jewelry, eyecare and pets businesses what are truly some of the world’s best editorial products.”

ABOUT SMARTWORK MEDIA: SmartWork Media is dedicated to the idea that business media should strive to inform, excite and inspire business readers, and that a good business magazine can (and should) have the energy and compulsive readability of a top consumer publication.

Tell Your Stories, Change Your Furniture and Follow These 11 Other Tips for Your Pet Business This Summer