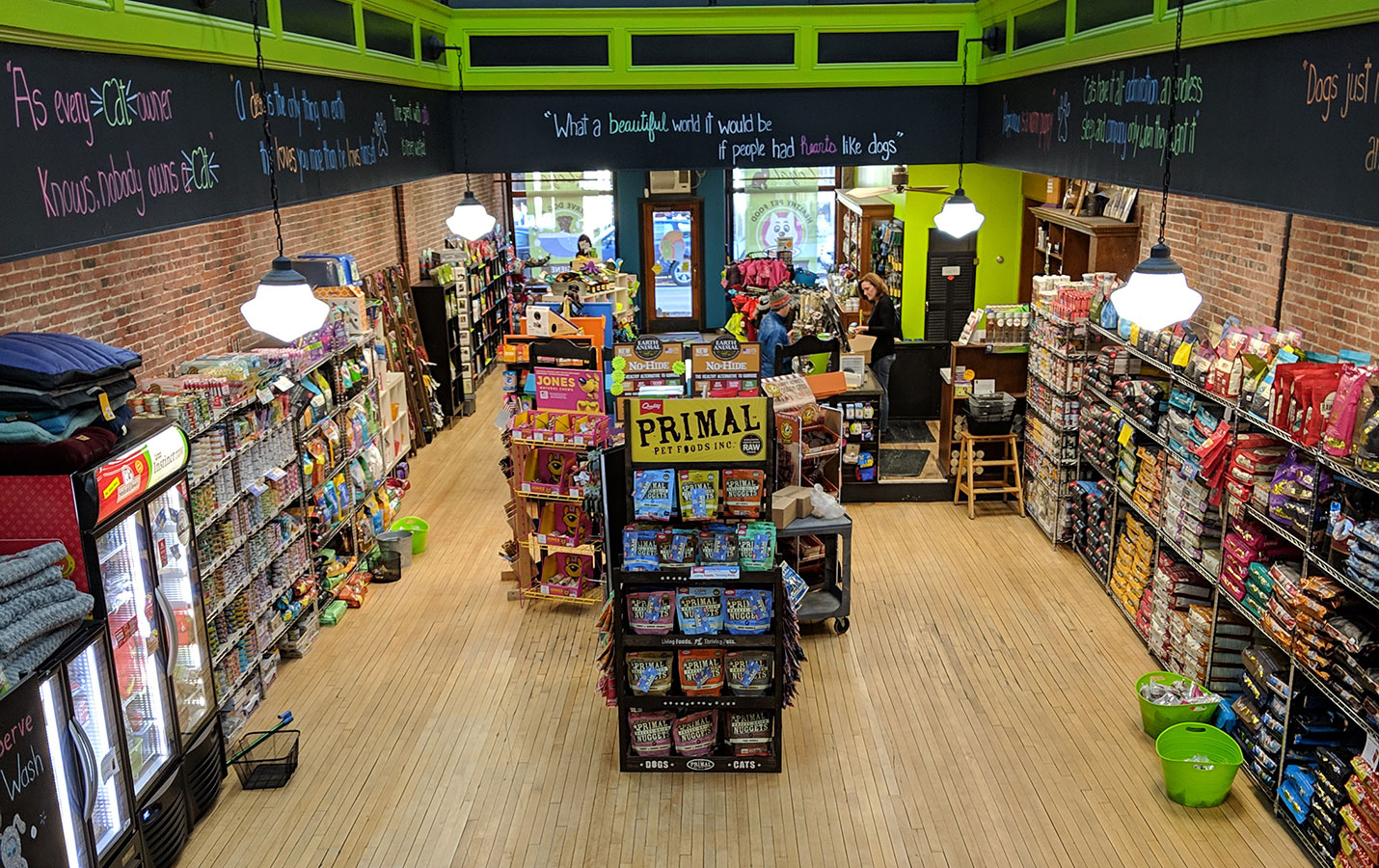 From a favorite store to five locations, this Maine store spreads the hometown element across the state.

IN DECEMBER 2009, Heidi Neal told her then-boyfriend Joel that if she ever were to leave banking to buy a business, it would be for Loyal Biscuit Co. The couple shopped there with their dog Fenway, and Heidi adored the store. Joel encouraged her to approach its owner.

She did on Dec. 14. Not only was Loyal Biscuit Co. in her hometown of Rockland, ME, on the market, but if it didn’t sell by year’s end, the store would close.

“We were in the right place at the right time,” Heidi says. “I had proceeds from selling my house to move in with Joel, and the owner financed the rest. We made the offer on Dec. 15, and by Jan. 19 we had bought the store.”

Since then, Heidi — with support from now-husband Joel, a Rockland Police Department detective sergeant — has grown the business, moving the flagship store into a much larger building they were able to purchase and opening four smaller locations in the state.

Dating back to 1865, the building itself makes up much of the store’s design. Red and brown brick walls meet pale wood floors. A traditional staircase leads up to a large mural of Loyal Biscuit Co.’s logo — starring Fenway and a kitty friend — as well as to offices and a mezzanine, around which pet-centric quotes display on chalkboard paint. Lime green from the original location carries through to the new, with purple, teal and orange added as accent colors. Third and fourth floors serve as storage for now.

The Neals took out a Small Business Association 504 loan, which only requires 10 percent down, to purchase the building. Owning the property not only provides location stability, but Heidi also appreciates the hometown element.

“Born and raised in Rockland, and now owning a business and building where I can look out the back window and see where I was born is pretty darn cool,” she says.

Just as Heidi feels a sense of belonging in her hometown, she strives to create the same for staff at Loyal Biscuit Co. Employees from all five stores belong to a private Facebook group, where they get direction and praise, and can even share silly pet memes.

Company updates regularly go out via video. And each location has a budget for a monthly lunch or treats such as coffee or cupcakes.

The stores also close for a day each January so everyone can attend the team appreciation party. Heidi rents the gaming center at a centrally located resort and caters lunch.

“It’s fun. We hand out prizes. Everyone gets a gift,” she says. “We have a staff that is like family. We work, laugh, celebrate, cry and help each other when needed.”

Heidi welcomes customers into the Loyal Biscuit Co. family as well. She does so by providing nutritional guidance for their pets and by only carrying products that boost health and happiness.

“There is nothing better than having someone come back to the store and tell us how much our recommendation has helped their dog or cat,” Heidi says.

Customers also find opportunities to help others in their community and state.

Each year, the store partners with a local bar in Pints for Paws, a concert and silent auction that has raised more than $30,000 for local animal shelters since its inception. Annual microchipping and monthly nail clipping events also benefit animals in need.

“Most of the events have some sort of community element to them. We raised over $7,000 last year alone from our nail-clipping clinics.”

Loyal Biscuit Co. even manufacturers and sells the Tug ME Toy, which provides work for prisoners at nearby Charleston Correctional Facility. The store — that is, Heidi’s dad — sends strips of polyester fleece to the workers, who then tightly braid them into the tug before returning them for trimming and tagging.

“Their work doesn’t require tools or scissors, just their muscle and time.”

About 2,000 toys sell each year through the stores and via wholesale. While not a major earner, it serves as an extension of the Neals’ investment in the pets and people of their hometown and beyond. 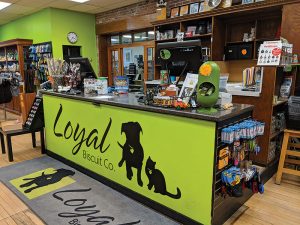 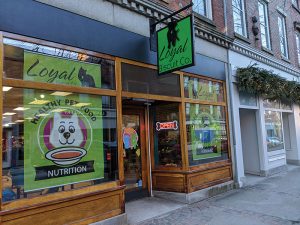 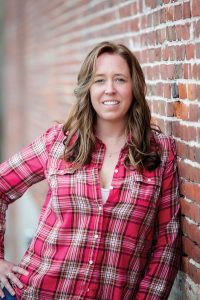 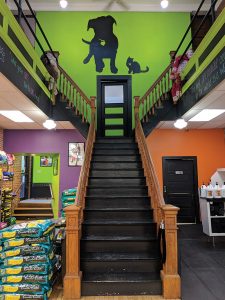 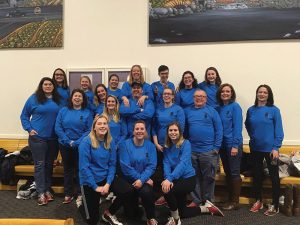 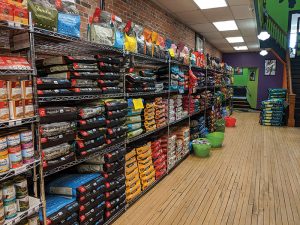 1. HEIDI NEAL GOES TO WASHINGTON: In 2015, she earned the Small Business Person of the Year award from the Maine Small Business Association. “It was so cool to be able to represent the state at the White House,” she says.

2. ELF ON THE SHELF: During the 2017 holidays, employee Dave Taylor wore an elf hat to work. “He looked like a real elf on the shelf,” Heidi says. Taylor now spends the season posing in different parts of the store for social media caption contests and fundraising posts.

5. HIGH STANDARDS: Heidi didn’t just jump on the CBD bandwagon. “I wanted to make sure the company we chose had a good reputation and offered training and support. If I don’t understand it, I can’t expect our staff to either and to relay correct information to the customer.” The store now carries Super Snouts CBD products.

Household and Pet Care Online Sales to Increase By $56.4bn Globally By 2025

New Edibles for Cats, Vegan Bars for Dogs and Toys for the Holidays [GALLERY]