(PRESS RELEASE) West Paw announces it is giving back to the community it has been a part of since 1996 by donating $50,000 to the new “West Paw Dog Park” at the Story Mill Community Park. This off leash dog park will be located inside the new 60-acred park which was visualized and designed by the Trust For Public Land and the City of Bozeman.

“At West Paw, we love to support spaces that give people a place to connect and play with their dogs, while building community, said Spencer Williams, Owner and CEO of West Paw. “This partnership with The Trust for Public Land and the Story Mill Community Park was an easy decision for us and we are thrilled to be a part of it.”

On July 5th, Spencer Williams and members of the West Paw Giving Team celebrated the groundbreaking of the dog park with members of the Trust for Public Land and the City of Bozeman. The Story Mill Community Park is scheduled to be open to the public in early 2019. 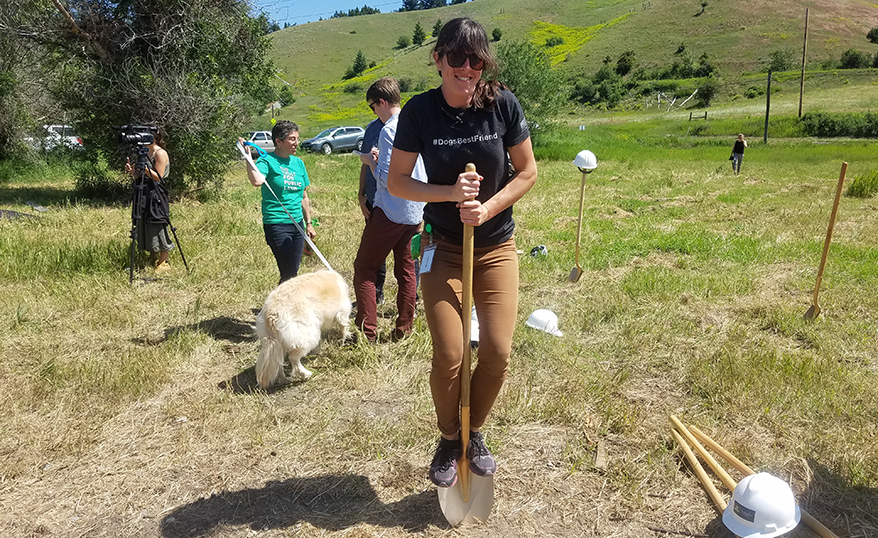 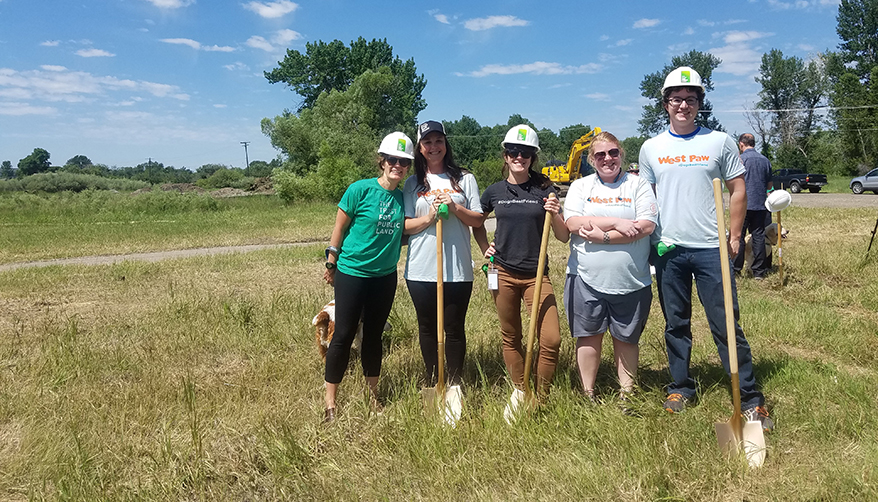 3 Ways to Run Your Pet Store Like a Casino, Not a Museum

Dog Rescued in California After Falling 75 Feet From Cliff