(PRESS RELEASE) WASHINGTON D.C. — Dec. 12 marked the five-year anniversary of the world coming together to sign the Paris Agreement, and West Paw marked the moment by committing to a national mobilization for a clean energy economy and centering its own operations in pursuit of climate action. In doing so, West Paw joined over 1,000 leaders from local governments, businesses, universities and other institutions across the country as part of the “America Is All In” multi-sector statement.

This multi-sector statement will be delivered to the incoming Biden-Harris administration and was delivered, as well, as to United Nations officials and global heads of state at the Climate Ambition Summit hosted by the United Kingdom, also on Dec. 12. 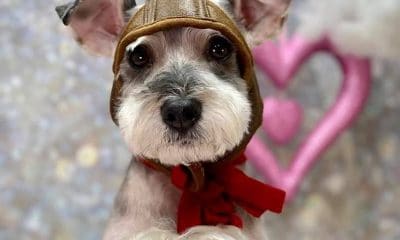 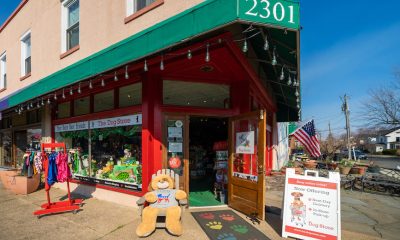 
“As we look to recover from the COVID-19 pandemic, we also look forward to taking steps to address the climate crisis,” said West Paw CEO and founder Spencer Williams. “This is a moment that
will take all of us committed to addressing the climate crisis, and we at WEST PAW are all in. This is an urgent time for action to bring a more just and equitable future for people across the United States and around the Globe.”

The “America Is All In” declaration is organized by We Are Still In, a coalition in support for climate action and a pledge to uphold the United States commitments to reduce emissions under the Paris Agreement. With more than 3,900 organizations and institutions across all sectors of the United States, these leaders represent over half of the national population, nearly two-thirds of the economy, and more than half of the country’s emissions. While the United States officially exited the Paris Agreement on Nov. 4, the incoming Biden-Harris administration has committed to reentering the unprecedented global agreement.

“Dec. 12 is more than an anniversary of an agreement, it represents a critical turning point for the future of U.S. and global climate action,” said Elan Strait, director of US Climate Campaigns at World Wildlife Fund (WWF). “Nationally, we have stumbled in our leadership on climate action. But We Are Still In shows that there was a commitment to change in the United States that never faltered. Today’s statement from West Paw and hundreds like them across the country sends a clear message that, moving forward, we need a unified national response to the climate crisis.”

To date, the new statement has been signed by cities across the United States including St. Louis, Milwaukee, and Washington, DC; Fortune 100 businesses including Intel, Hewlett Packard and McDonalds; and Michigan Governor Gretchen Whitmer.

“There’s never been a more important time for us to come together and accelerate the progress we’ve made to address the climate crisis than now,” said Katie Fallon, chief global impact officer at McDonald’s. “At McDonald’s, we believe we have a special obligation to help the nearly 40,000 communities we serve build a more resilient and equitable future. This global pandemic is a needed wake-up call that there is still much work to be done, and that we can only succeed if we innovate and collaborate together — that is why we are still in.”

Do You Have a Community Water Bowl at Your Pet Business?